Joanna Johnson
Vitamin C is the thirteenth episode and the season finale of Season 1 of Good Trouble.

Jamal’s trial begins, along with the Black Lives Matter protest Malika has organized, leaving Callie in a difficult position knowing she has information that could help Jamal’s lawyers. Mariana gets some new information about the salaries at Speckulate from an unlikely ally, forcing her to make a decision about whether or not to release the spreadsheet outlining the pay gap. Meanwhile, Sumi’s wedding day is here, and it’s time for Alice to face her emotions head-on.[2] 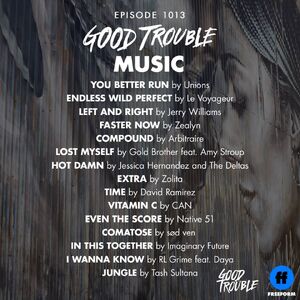 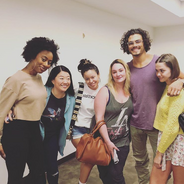