He started acting professionally in 2017 when he got a role in Shameless. He previously worked as a model for years. In 2018, he was in the CW's Riverdale as Malachai, the leader of the gang known as the Ghoulies. And the same year, he was cast as Gael Martinez in Freeform's Good Trouble, with the show set to have a 2019 release. 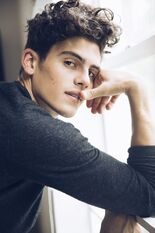 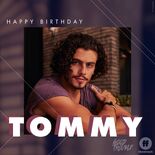 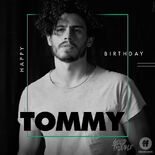 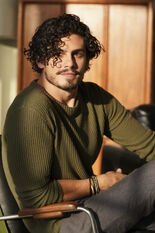 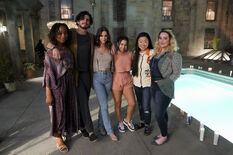