Born in Shanghai China, Sherry and her family moved to the United States when she was four years old, planting their roots in the San Gabriel Valley just east of Los Angeles. She attended California State University Fullerton where she majored in Entertainment and Tourism Studies, and worked for the campus radio station Titan Radio. Sherry's innate ability to make people laugh and bring stories to life was indisputable, and students tuned in daily to listen to her funny commentary on celebrity news, fresh music picks, and more. Upon graduation, Sherry joined AMP Radio 97.1FM, spearheading promotions, social media, board operations, and even hit the street with a microphone talking to bystanders and music fans. Television host and radio personality Carson Daly took Sherry under his wing at the station, helping her further hone her craft as she launched her own Sunday night show. She went on to interview top artists including: Noah Cyrus, Fifth Harmony, and Khalid. While Cola got her foot in the door in radio, she also had her hands in improv, writing and creating characters with friends around Los Angeles. When two friends launched a web series, Sherry's character became an instant hit online, receiving over 20 million views on Facebook.

In 2019, Sherry was cast in the FreeForm original series, Good Trouble, a spin-off of The Fosters. She portrays one of the main characters, Alice Kwan, who is a struggling comedian and apartment complex manager. She is also an out lesbian and first generation Asian-American woman. 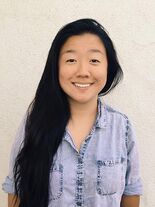 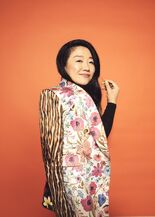 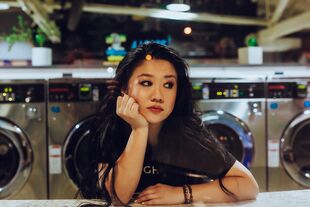 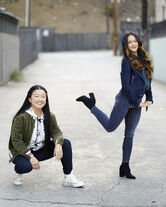 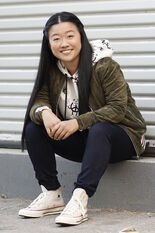