“Good Trouble” follows the residents of Downtown Los Angeles’ The Coterie as they juggle career, love, and friendship and learn that standing up for what you believe in requires making a little noise and getting into trouble. 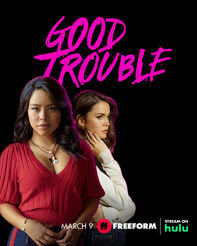 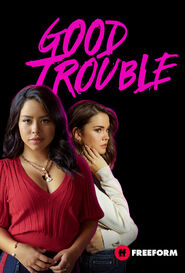 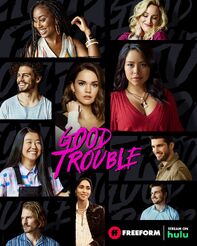 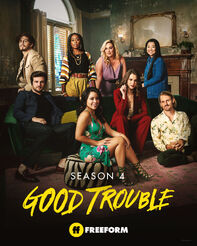 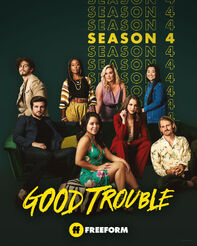 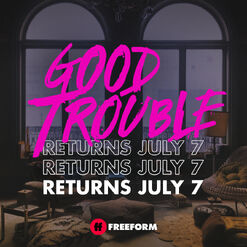 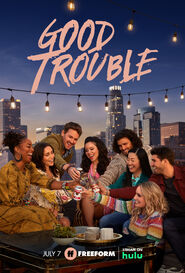 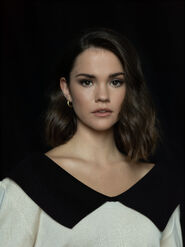 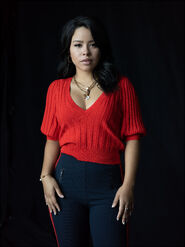 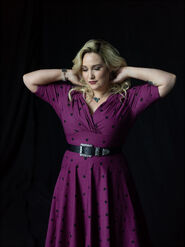 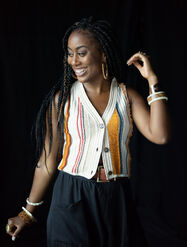 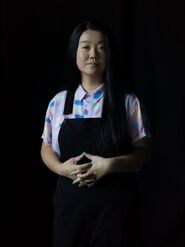 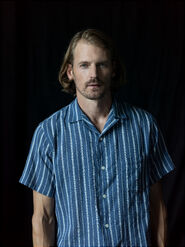 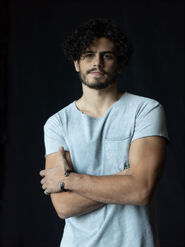 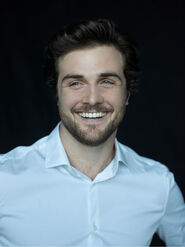 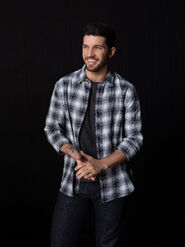 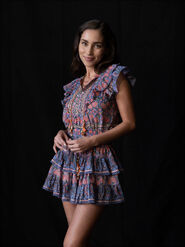 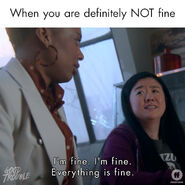 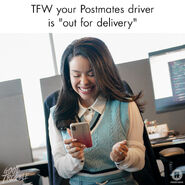 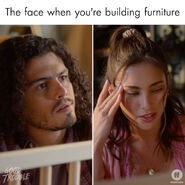 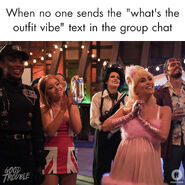 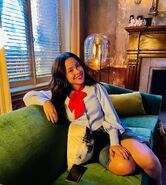 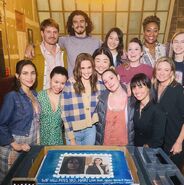 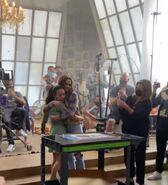 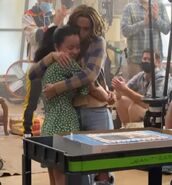 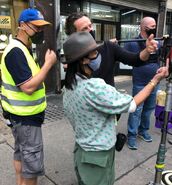 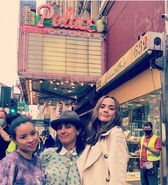 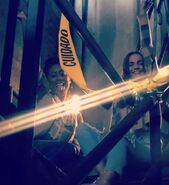 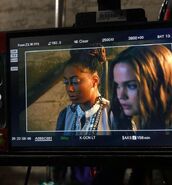 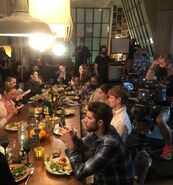