Good Trouble Wiki
Register
Don't have an account?
Sign In
Advertisement
in: Seasons, Season 4, 4A,
and 4 more

The new season picks up immediately from the dramatic cliffhanger finale with Jesus knocked out by Mariana’s ex-boyfriend Nick and Callie trapped in the car with Troy Johnson, who she fears is the true killer of Martha Johnson. Jesus is rushed to the hospital and into surgery, his family anxiously waiting to hear about the extent of his injury. Stef and Lena become so wrapped up with Jesus’ situation that they don’t learn that Callie is in trouble until it’s too late. Mariana must deal with her role in Jesus’ injury, while Brandon dreads telling Stef and Mike that he has lost his chance to attend Juilliard. Despite getting in trouble for smoking pot, Jude will continue to date Noah and consider having sex for the first time. Stef works toward making detective, while Lena ends up having to take a leave of absence from her job. Mike will take his relationship with Ana to the next level, asking her to move in with him and his foster son AJ.

Add characters here when they have appeared in at least 5 episodes in the season. 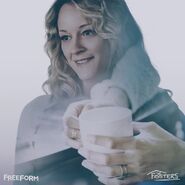 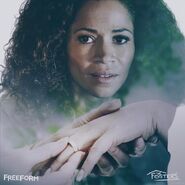 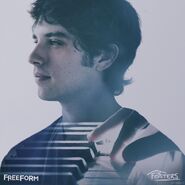 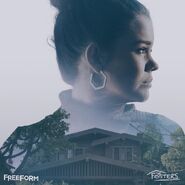 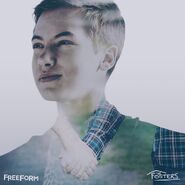 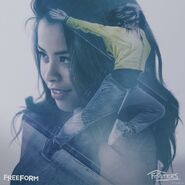 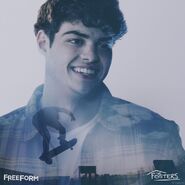 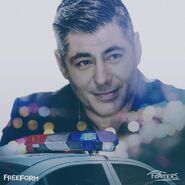