Good Trouble Wiki
Register
Don't have an account?
Sign In
Advertisement
in: The Fosters, Seasons, Season 1,
and 2 more

How do you define family?

The Fosters is a compelling, one-hour drama about a multi-ethnic family mix of foster and biological kids being raised by two moms, Stef Foster, a dedicated police officer and her partner, Lena Adams, a school vice-principal. They have built a close-knit, loving family with Stef's son from a previous marriage, Brandon, and their adopted twins, Mariana and Jesus. Their lives are disrupted in unexpected ways when Lena meets Callie, a hardened teen with an abusive past who has spent her life in and out of foster homes. Stef and Lena warily welcome Callie into their home, while their other children struggle with their own identities and biological families. What happens next will determine if Stef and Lena made the right choice in taking a chance on Callie and whether they have room in their home - and their hearts - for one more. 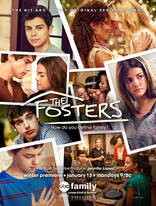 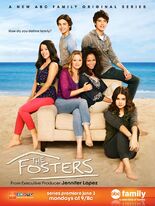 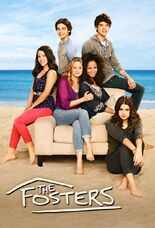 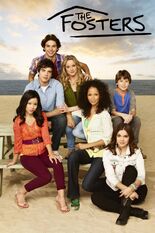 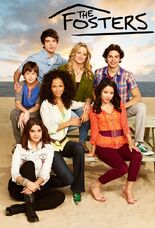 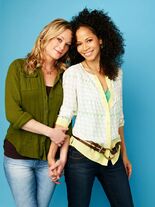 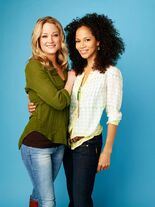 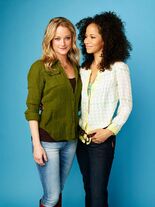 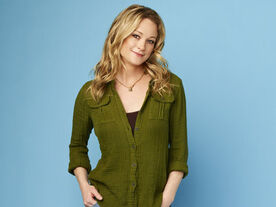 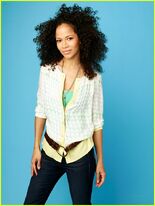 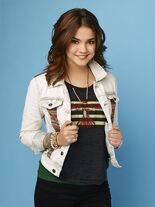 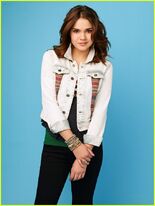 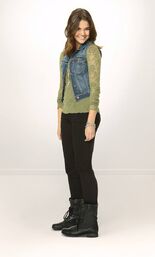 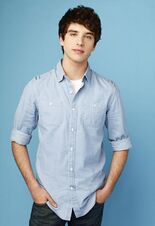 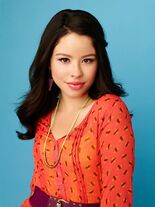 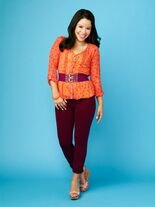 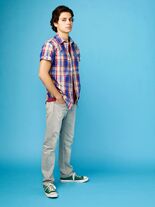 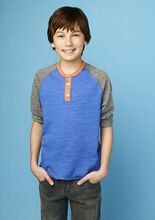 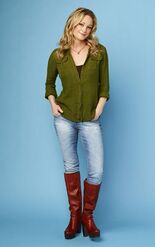 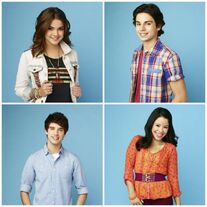