"Mariana: Why do we make them comfortable when we're the ones getting hurt?
Raj: To get ahead. We have to fit in to succeed."
—Mariana and Raj

Playing the Game[1] is the fourth episode of Season 1 of Good Trouble.

Judge Wilson invites Callie and the other clerks over for a seemingly friendly BBQ that takes an unexpected turn. Mariana deals with a lack of diversity in her workplace and questions whether it’s the right place for her. Alice struggles with the responsibilities of managing the The Coterie.[2] 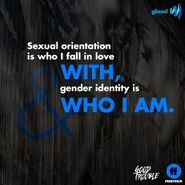 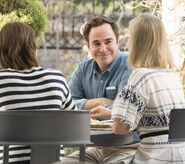 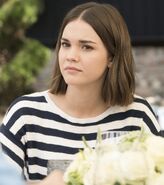