Picks and Strikes is the fourteenth episode of Season 3 of Good Trouble, and the forty-fifth episode overall. The episode aired on August 4, 2021.

Callie and Mariana team up to find the right candidates for Tommy’s trial. Dennis ventures into a new business; Gael and Isabella realize co-parenting is not as easy as they thought it would be; Alice decides to take the reins. 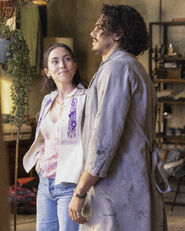 Good Trouble - Season 3, Episode 14 Trailer - We All Have Secrets 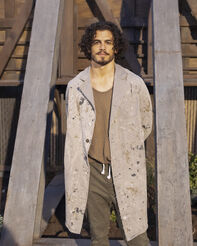 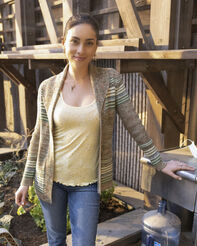 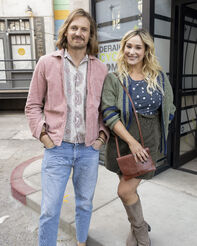