"I'm tired of white juries and white judges protecting these officers who kill us. Who shoot us and beat us to death without fear of consequences. A supreme court who uses racism as it's justification. If they fear us, if they hate us, then it's OK to kill us. I am not the only mother whose child has been stolen by law enforcement."
—Sandra Thompson

Percussions[2] is the first episode of Season 2 of Good Trouble.

The outcome of the Jamal Thompson case is decided, and Callie is forced to decide what she’s willing to fight for. Mariana jumps into a new relationship but stumbles into a situation she wasn’t prepared to face. Alice attempts to win Joey back, while Davia attempts to help Dennis. 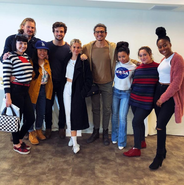 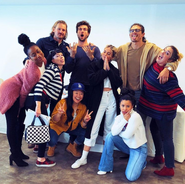 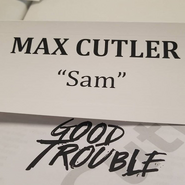 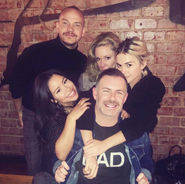 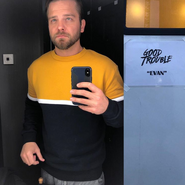 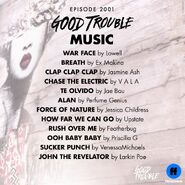