"We're Adams Fosters, and we don't give up. Our mamas taught us that."
—Callie

Parental Guidance Suggested[1] is the fifth episode of Season 1 of Good Trouble.

Callie and Mariana's moms visit their new digs, but even with all The Coterie residents on their best behavior, things get out of hand. Meanwhile, Dennis reveals a shocking truth about his past.[2]

A video provided below is potentially triggering to some individuals. This video contains racist remarks, actions, and harassment. 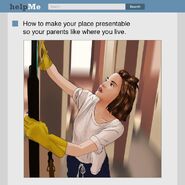 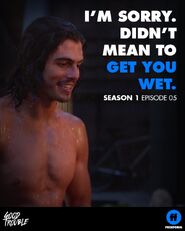 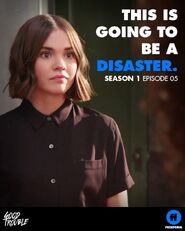 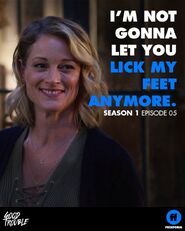 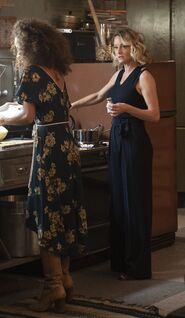 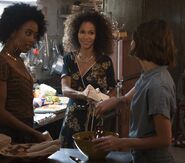 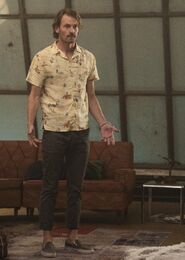 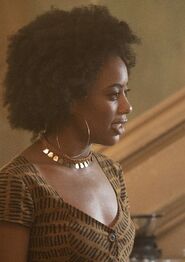 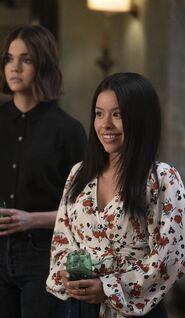 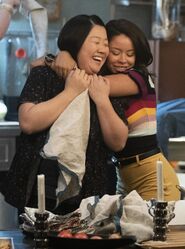 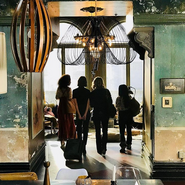 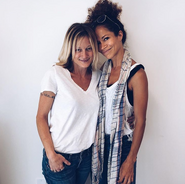 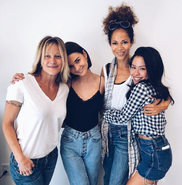 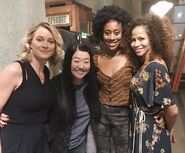 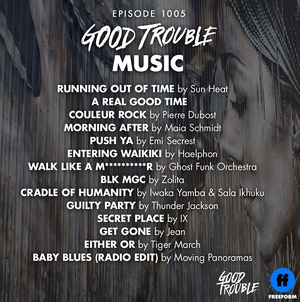