Maia Mitchell (born August 18, 1993) is an Australian actress. She portrayed the role of Callie Adams Foster in The Fosters and its spin-off, Good Trouble, for nine years. She exited a a series regular in the latter's fourth season.

Maia was born in Lismore, New South Wales. Her parents are Alex and Jill Mitchell, and Maia has a younger brother named Charlie. Also a singer/songwriter/model/actor, Maia plays acoustic guitar, which she learned to play at a very young age. 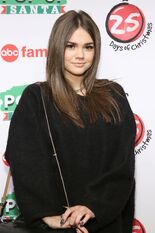 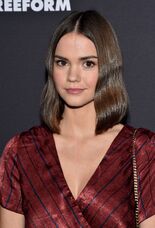 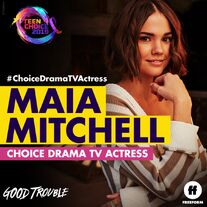 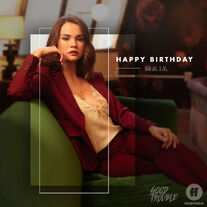