Imposter[1] is the sixth episode of Season 1 of Good Trouble.

Callie plans to disclose her connection to Malika to Judge Wilson before Ben has the opportunity to undermine her and, in the process, learns she might not be the only one with a conflict of interest on her team. Meanwhile, Gael consults Callie for legal help for his sister Jazmin. 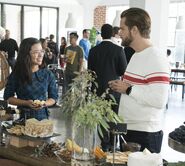 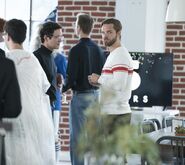 Good Trouble Season 1, Episode 6 - Mariana Stands Up For Herself - Freeform 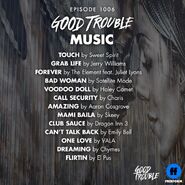 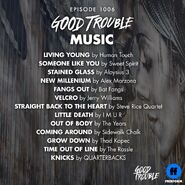