View source
Speak Up. Speak Out.

Good Trouble follows the residents of Downtown Los Angeles’ The Coterie as they juggle career, love, and friendship and learn that standing up for what you believe in requires making a little noise and getting into trouble. Season 3 picks up as Callie moves back into the Coterie, Mariana feels torn between Raj and Evan, Malika prepares for her hearing after breaking Judge Wilson’s restraining order, Davia and Dennis explore the future of their relationship, Gael looks to get back to his true passion, Alice takes her comedy to the next level, and Jamie wonders if he can ever forgive Callie for betraying him.

Good Trouble Seasons 1 & 2 are now streaming on Hulu. Season 3 aired its 90-minute season finale on September 8, 2021. The series is renewed for a Season 4. 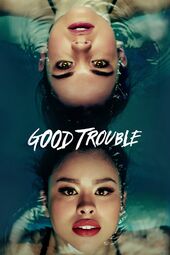 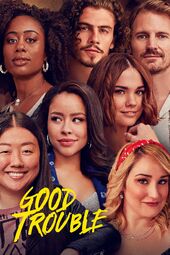 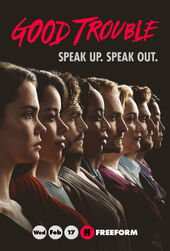 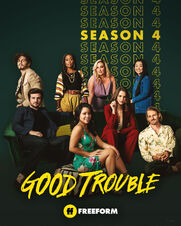 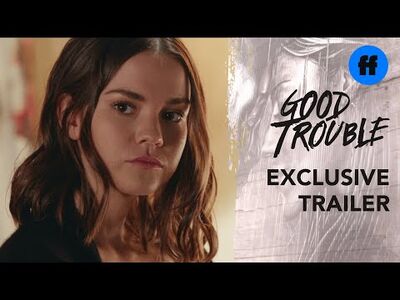 "The Fosters" is a compelling, one-hour drama about a multi-ethnic family made up of two mothers and their adopted and biological children. While living in sunny Southern California, the Foster family must deal with the complexities of foster care, racism, sexuality, and immigration. Though the problems they face are tough, this family knows that if they stick together, they can get through anything. 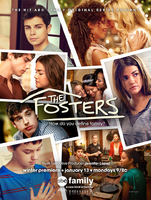 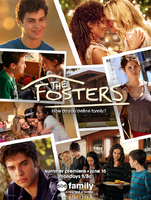 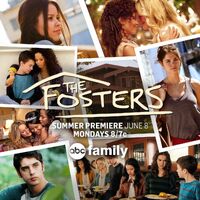 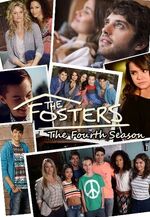 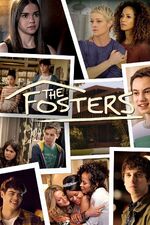 Season 5
About the wiki

Good Trouble Official Wiki is an encyclopedia run and maintained by fans, for fans, and we're dedicated to building a comprehensive and informative resource about all things related to The Fosters and Good Trouble.

Go to these sites for info or for help with your own wiki!