Emma began professionally acting and singing while on Broadway. She is well-known for her role as Elphaba on the 1st National Tour of Wicked. She made her first appearance in scripted television in 1999 when she appeared on, Angel. She is known for her role in Happy Endings as well. In 2019, Emma portrays Davia Moss in the Freeform series, Good Trouble. 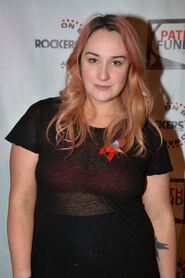 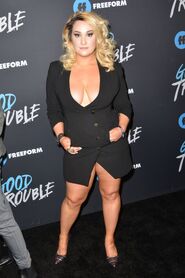 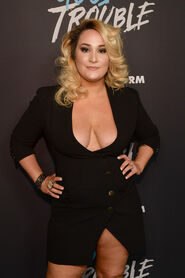 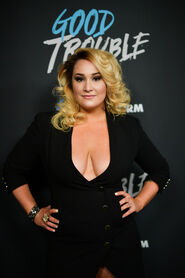 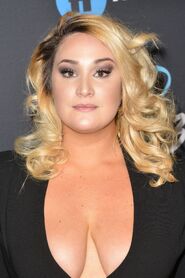 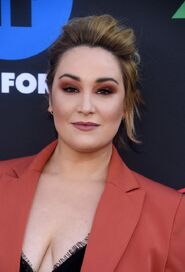 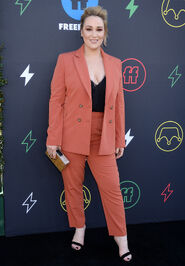 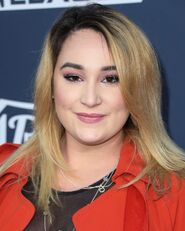 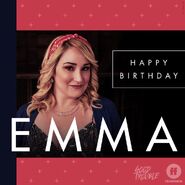 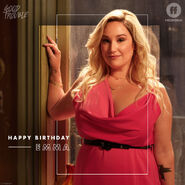 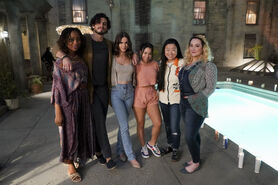