DTLA[2] is the first episode of Season 1 of Good Trouble. It aired on January 8, 2019. The first episode was available to stream from January 1, 2019, one week before the official premiere date.

The episode was written by Joanna Johnson, Peter Paige, and Bradley Bredeweg. It was both directed and executive produced by Jon M. Chu.

We pick up where “The Fosters” ended, 5 years in the future, with sisters Callie & Mariana graduating college and moving to downtown Los Angeles. Living with a group of friends in a community style living space, Callie and Mariana navigate the beginning of their careers — Callie clerking for a conservative judge and Mariana in the male-dominated tech space. The sisters and best friends will navigate love, sex, and the complicated relationships that come with living in a new city in your 20s.[3] 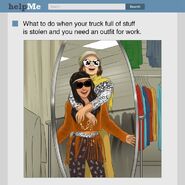 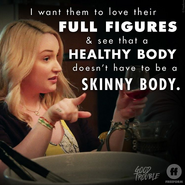 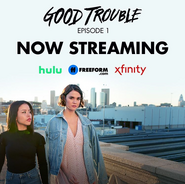 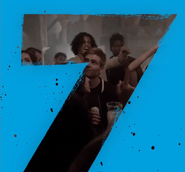 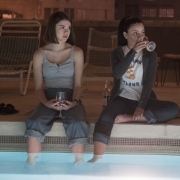 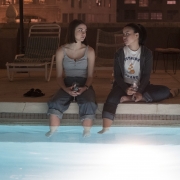 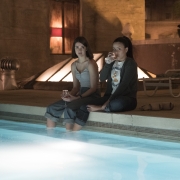 Good Trouble Premiere - The Coterie is a New Family - Freeform 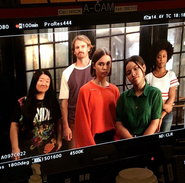 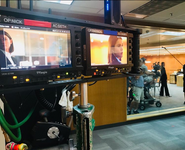 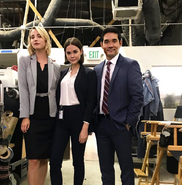 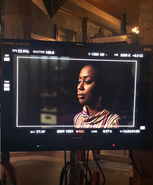 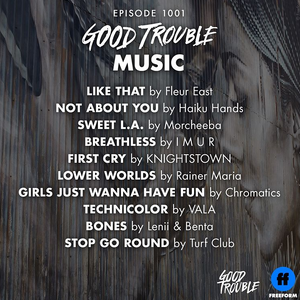