Good Trouble Wiki
Register
Don't have an account?
Sign In
Advertisement
in: Season 2, 2B, Episodes,
and 4 more

Christmas Past is the eleventh episode in Season 2 of The Fosters. It aired on December 8, 2014, as the series' first Christmas episode. This episode is a flashback to the Fosters' first Christmas with Callie and Jude. It is the thirty-second episode overall.

As Callie and Jude spend their first Christmas with the Fosters, Callie feels the sting of still being an official foster kid while Jude’s guilt over having been adopted has him overcompensating. Stef feels that Grandma Sharon’s gift giving is excessive, especially when she learns where the money is coming from. Lena must face her own bias against another family member. Meanwhile, Jesus enters the neighborhood house decorating competition and is accused of cheating by his neighbor Mr. Nesbit. 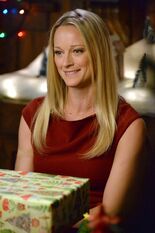 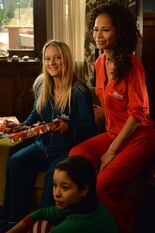 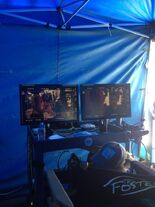 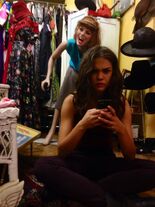 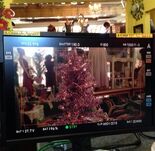 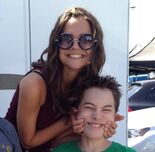 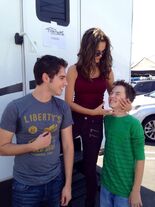 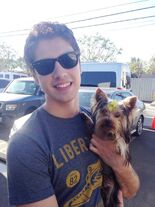 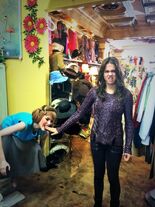 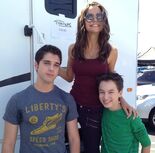 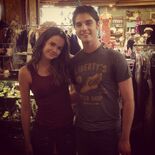 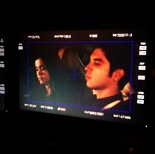