2011-present
Alex Saxon is an American actor. He portrayed Wyatt Casey in the ABC Family-turned Freeform series, The Fosters.

Alex Saxon is a film, television, and stage actor with a diverse and eclectic background spanning academia and the arts. He is known for his work in The Fosters, Finding Carter, and Ray Donovan. 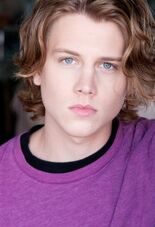 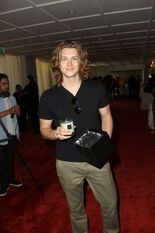 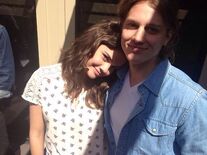 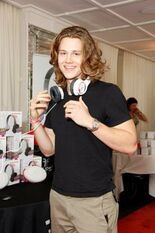 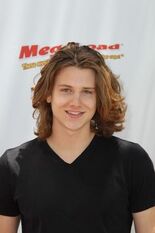 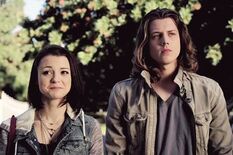 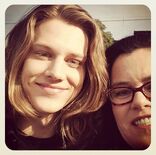 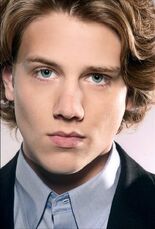 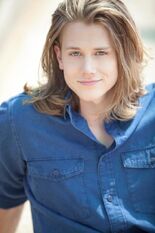 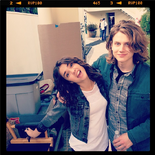 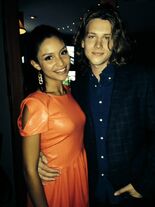 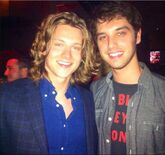 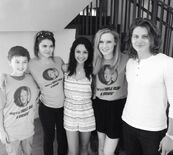 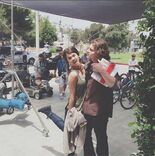 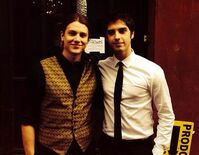 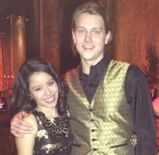 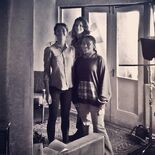 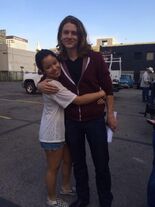